One late night when I was reading an article in regards to potty train a Kid, I truly understand the writer’s opinions now with the experienced I had with Nico. So I decided to record it down and Nico will know about it later when he grows up!

20 January 2015 - The whole experience started on this week... Nico was 3 years & 1 month old in the month of January. Previously, we did try to potty train Nico at 2 years old but failed after a numerous attempts and used different types of methods. He is a stubborn boy who does not like us to force him do what he does not like. Although we put him diaperless several times, he sensed it, but he still refused to go to toilet and he ended up peed in his pants.

Last month, the nursery’s teacher told me that she wanted to potty train Nico. Of course I was happy, at least someone was willing to assist me on this job. She told me, Mummy needed to co-operate too on this. So in January I did as what she instructed. We let Nico went diaperless except during napping and sleeping time.

Throughout the journey back home from the nursery on the first 2 days, Nico cried as he sensed that he was going to pee, but he refused to inform me. Of course, as his Mummy, I knew he wanted to go toilet. So once we reached home, the first thing I did was bring him to the toilet for him to pee. But he refused. He cried out loud!

And for a few times, he actually peed in his pants. Once near to my sofa, once near to Hubby’s working table, once near to my bed… It was a terrible experience for me, as I needed to cook for dinner, at the same time, cleaned up Nico’s mess! However, never did I expect, all these nightmares only lasted for two evenings. On the 2nd evening when he was diaperless at home, I overcame his fears of going into the toilet by telling him, “Nico, you did a good job! Give me a FIVE!” He cried and smiled at the same time. He was so proud of himself... From that moment, I knew this boy of mine could do it better!

It took him less than a week to finally go on diaperless except for sleeping time. Even now before he sleeps, he will go to toilet first to "Shee-Shee", and the next morning, his diaper was actually not wet at certain days. Well, this is indeed a happy thing for me. But to be on the safe side, I still wear diapers for him during his sleeping time at night at this moment to further monitor him again. During weekends, we let him go out with us without diapers too and he eventually informs us that he wants to go "Shee-Shee"... This indeed a very great improvement for Nico!

Nico makes me truly understand that to potty train a kid is indeed all about finding the right time. Train him when he is ready and it really creates less hassles for parents. Potty train them when they show an interest and can tell you when they are peeing or pooping! The whole experience clicked just like that!

Although this comes a bit later compare to other kids at his age, it is always better than never! Nico can go to toilet by himself now, washed his hands and then walked to kitchen to wipe the hands all by himself… I am indeed a Happy Mum! 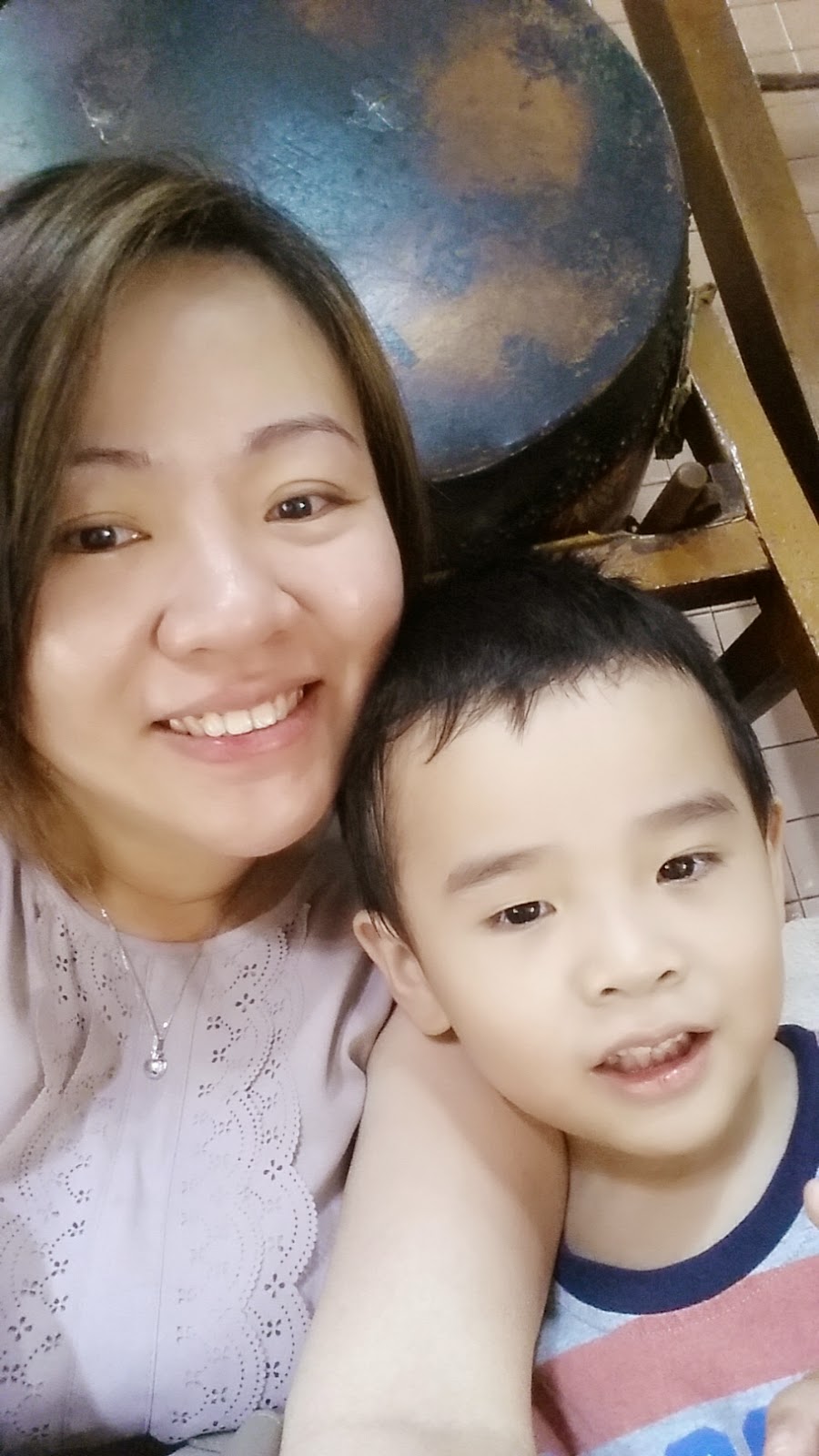 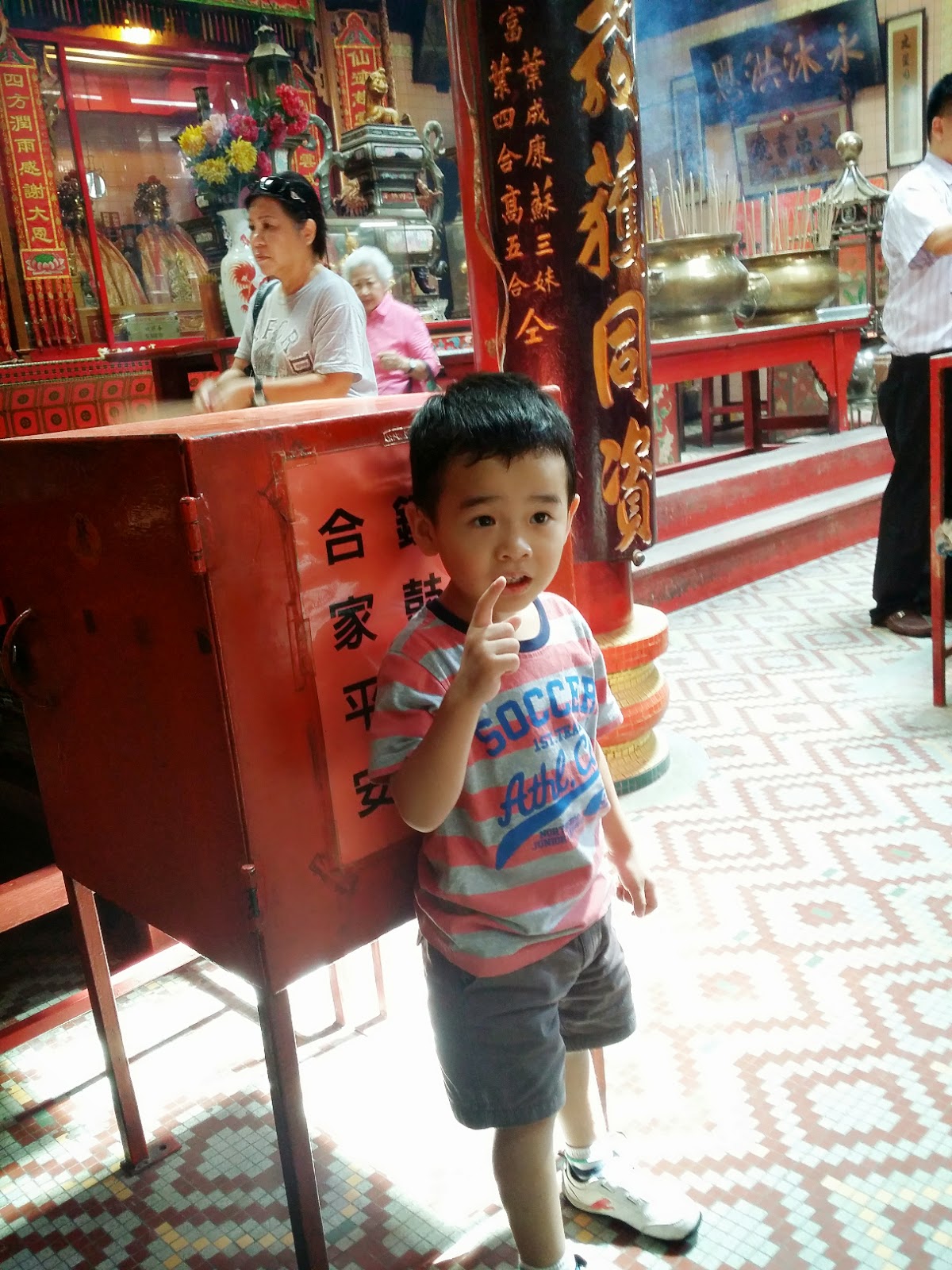 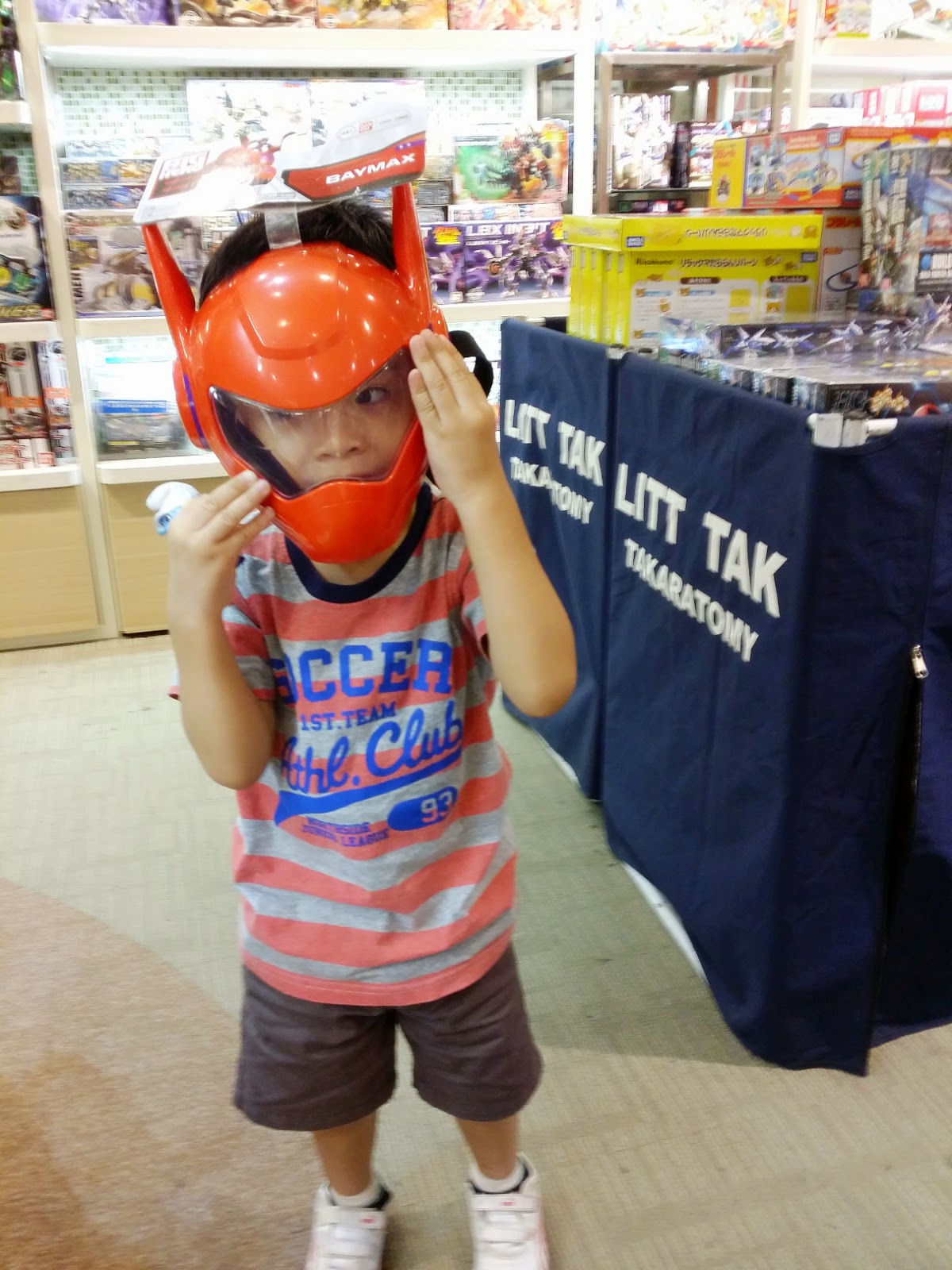