The bus had finally arrived at Shirakawa-go! It was a cold day but it did not snow. I was actually a bit disappointed but Hubby said we viewed it from a different perspective. Indeed, every single foot print we left in Shirakawa-go was a beautiful one!

Due to some mistakes on the reservations, the agent booked my first choice of the Ryokan for us which I did not get it earlier during the time of my reservations. I was told that the Ryokan was temporary closed down due to some personal reasons. So, we were supposed to stay in the other Ryokan which was on my 2nd choice list at Hisamatsu Ryokan. Haha... But now I got the Ryokan which I wanted to stay in at the same price as what we were supposed to pay at Hisamatsu. Hubby said I was just too lucky this round!

A beautiful Ryokan to sleep in with friendly host and delicious meals! It was definitely one of my highlights in this “Holiday for Two” in Japan with Hubby. I seriously miss Shirakawa-go, and definitely will be one of my best memories in life! 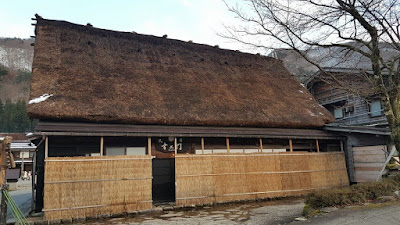 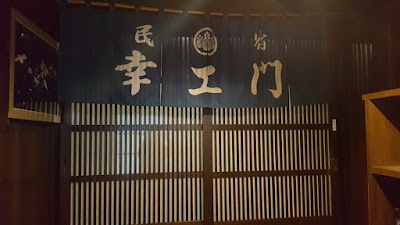 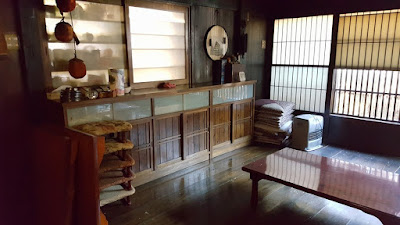 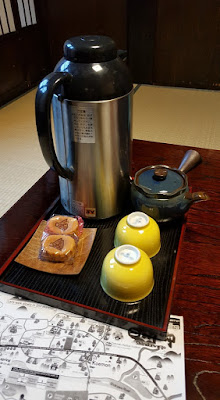 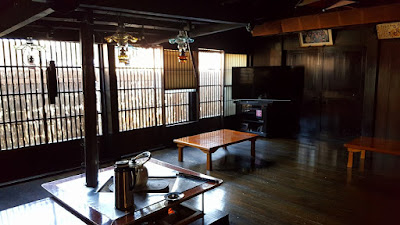 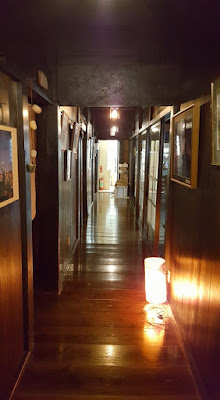 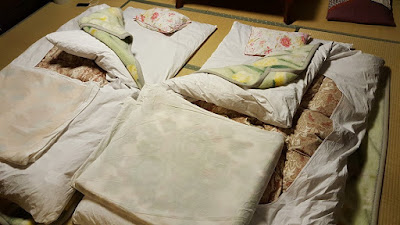 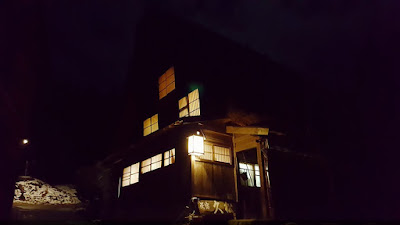 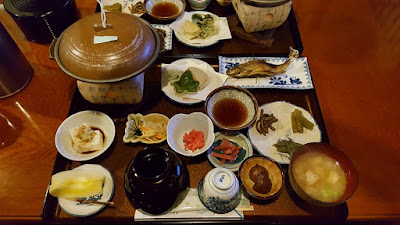 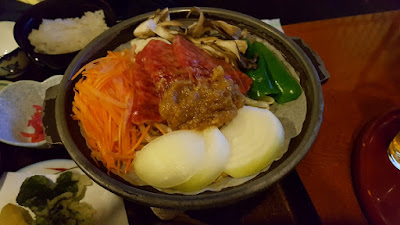 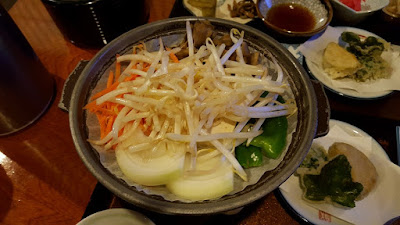 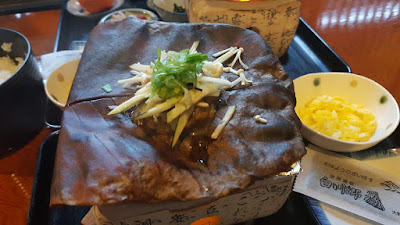 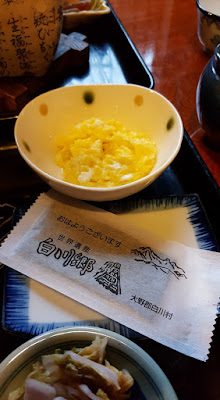 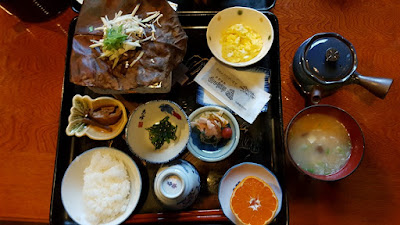 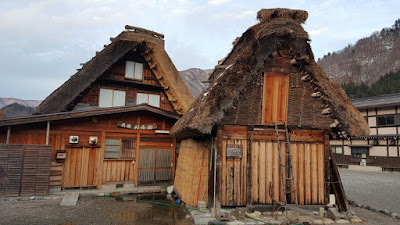 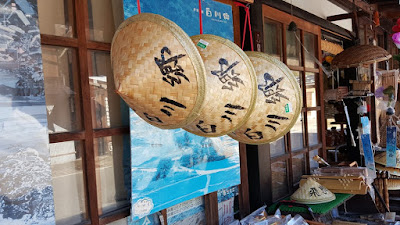 Email ThisBlogThis!Share to TwitterShare to FacebookShare to Pinterest
Labels: * 我的小小幸福 - Memories With U *, Exploring Around!, Holidays with Loved Ones, Planning For Holidays: Japan, Travelling Around Japan
Newer Posts Older Posts Home
Subscribe to: Posts (Atom)